Yield curves are one of the most fundamental measures of the effect on the economy due to various factors and are also an important driver of an economy. Possibly because personally I’m a bit deep into bonds, not many would agree with the second part though. But there’s no doubt that yield curves indicate multiple things about an economy and sometimes the state of the global economy. 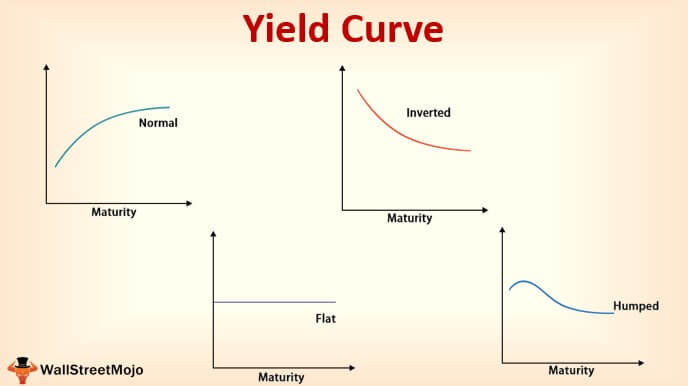 Before diving into it, I presume you must be knowing what a bond is. If you don’t, a bond is a paper/document signifying a loan taken by the issuer of the bond. Since a loan is taken, the issuer pays a rate of interest on the bond’s principal known as coupon rate, and the rate of return that the bondholder (lender) would make over the life of the bond is known as the yield to maturity (YTM) or the bond’s yield. You can google more about the basics of bonds like par bonds, discount bonds, etc. and get back to this article.

The second point to note is that bond prices and their yields in most cases move in the opposite direction. This is a fundamental principle that governs bond markets, assuming all other things equal. Imagine you hold a bond that pays you a 10% coupon and yields or returns 10% over the tenor (par bond). If market interest rates rise, the yield on bonds will also rise since participants would demand a higher return. Bonds issued by similar issuers would start yielding, say 12%. Thus the bond you hold returns lesser than equivalent new issues, which reduce demand for the bonds you hold yielding 10%, and some may even sell these bonds and put the money into the 12% yielding bonds. This reduces the price of the bond you hold, which occurred due to an increase in yields. This price fall pushes your bond’s yield to 12%, thus bringing it in line with the market. Using similar logic, try understanding why a bond’s price would rise if yields fall. This price fall and price rise due to changes in interest rates (depending on the initial position taken whether you’ve bought or sold the bond short) is known as ‘price risk or interest rate risk.’ 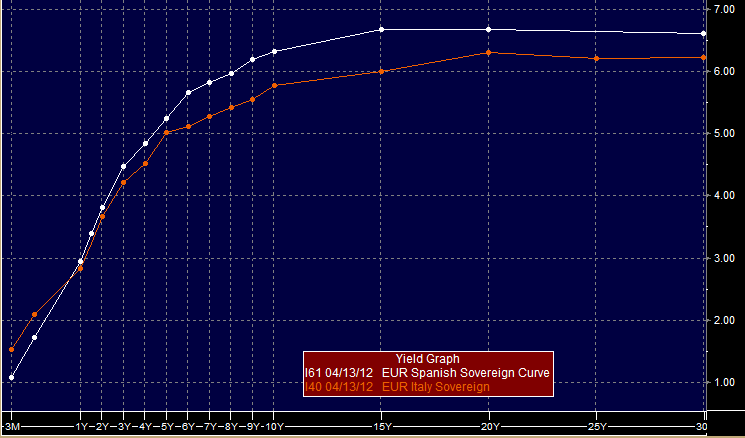 The government issues bonds of various tenors. Some may be really short term, and some may be really long term. The shortest tenor bonds are generally called T-Bills (where ‘T’ stands for Treasury), which have a maturity lesser than a year. T-Notes are generally those with maturities from 1 year to 10 years (2 years, 5 years, 10 years are some common T-Note issuances). T-Bonds are generally those with the longest maturity but depend on how it is generally classified in a nation. Generally, bonds with maturities greater than 10 years are considered T-Bonds (15 years, 20 years, 30 years, 50 years are some common T-Bond issuances). Sometimes the 10-year bond is also considered to be a T-Bond.

So what is the conclusion? These terms are used quite loosely in the market, and not much importance is given to how we refer to them. It is subjective and doesn’t really matter much unless we totally screw it up – you can’t call a T-Bill is a T-Bond even by mistake. That would be a disaster of sorts! But people can say that the 5 years or whichever year’s bond is yielding x%.

The graph earlier and almost any other yield curve’s graph you see would look ‘upward sloping.’

The reason is simple – longer the tenor, the riskier it is. If you take a 2-year bank loan, you would have to pay a lower rate of interest than a 5-year loan, which would be lesser than that of a 10-year loan. The same is applicable to bonds since they are essentially loans – term premium. This is also an indicator of the soundness of an economy. An upward slope yield curve indicates that the economy may normally be functioning. The steeper the curve is, the impression is that the economy is normal and not in a recession like a scenario anytime soon. Why does the curve indicate the position of the economy? The government runs the country and the economy along with the respective Central Bank, which is also part of the government. 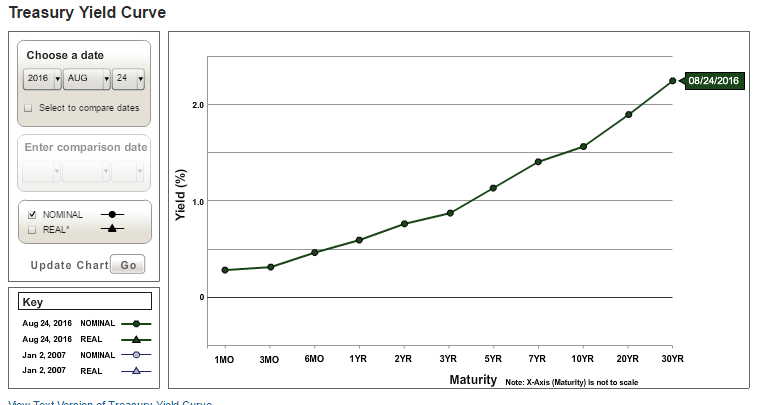 The rates at which they borrow are generally riskless, and interest rates charged to other participants in the economy like institutions and individuals, are determined over and above these rates due to the borrower’s inherent risk of not paying back, etc. i.e., a spread over the government’s borrowing rates is added.

If the curve is flat or inverted, it could indicate that the economy may be closed or is in a recession to one. Imagine if the long rates and short rates are almost the same or that the long rates are lower than the short rates. One would obviously prefer borrowing long term as they lock in a lower rate for longer, indicates that the general equation of risk between long and short rates is topsy-turvy. The longer investors are willing to borrow long term, the lower the chances of having those rates go up and lower the demand for borrowing at a higher rate in the short term. Lower the rates for long, chances are that the economy is going to move slowly for long and might slip into a recession if necessary action is not taken. The depths of these are covered in the theory of the term structure of interest rates.

The term structure of interest rates talks about the expectations hypothesis, liquidity preference theory, and the market segmentation theory in general to explain the yield curve’s structure.

The limitation of this theory is that future short rates may differ from what is calculated, and other factors also influence long rates like expected inflation. In general, the short term rates are influenced the most by Central Bank policy rate changes, and long term rates are influenced the most by expected inflation. Secondly, it assumes that investors are indifferent to investing in bonds of different maturities since it looks like the risk is the same. An upward slope yield curve implies that short-term rates would continue rising, a flat curve implies that rates could either stay flat or rise, and a downward slope curve implies that rates would continue falling.

An upward slope yield curve implies that short-term rates could either go up, stay flat, or go down. Why? It depends on liquidity. If liquidity is tight, rates will go up, and if it’s loose, rates would go down or stay flat. But the yield premium that a long term bond commands should increase to make the curve upward slope soon. A flat curve and an inverted curve would imply falling short rates.

While twists and parallel shifts generally talk about straight moves, a butterfly is about the curvature. A butterfly is a humped shape curve. Short and long rates are lower than the middle rates.

For obvious reasons, I haven’t put pictures of the different butterfly shifts or steep curves or flat curves and so on because you should picture it and start thinking what likely trades you could put on if you expected each of them to happen in the future.

Yield curves, as mentioned early on, are generally government bond yield curves. But there are also corporate issuer’s yield curves, credit rating based yield curves, LIBOR curves, OIS curve, swap curves (which are a type of yield curve), and several other types of curves that haven’t been touched upon. Another variant of yield curves is spot curves, par curves, forward curves, etc. I hope you got some clarity on the yield curve basics. If you have, you should partly be able to understand what ‘experts’ talk about regarding yield curves.