What is Subordinated Debt?

In case of liquidation of a company, rankings are provided to various debts for the purpose of repayment, wherein the kind of debt which is ranked after all the senior debt and other corporate Debts and loans is known as subordinated debt and the borrowers of such kind of debt are larger corporations or business entities.

It is an interesting concept in the case of business. As the name suggests, the debt which is subject to subordination when the creditor’s default is called subordinated debt. 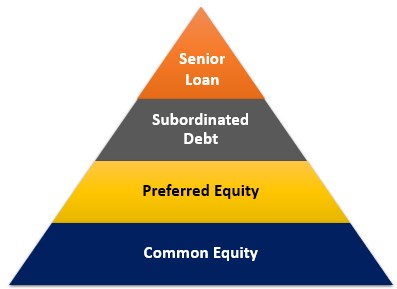 Let’s take a simple example to illustrate this.

Let’s say that you are a bank, and you have offered a subordinated debt to Company Y. After a certain period, Company Y went bankrupt. As a result, Company Y now wouldn’t be able to pay the money it has taken as a loan.

If you, as a bank, would have issued a subordinated bond, you won’t be able to claim on the company’s earnings or assets whatsoever.

As you can see, the subordinated loan is pretty risky. 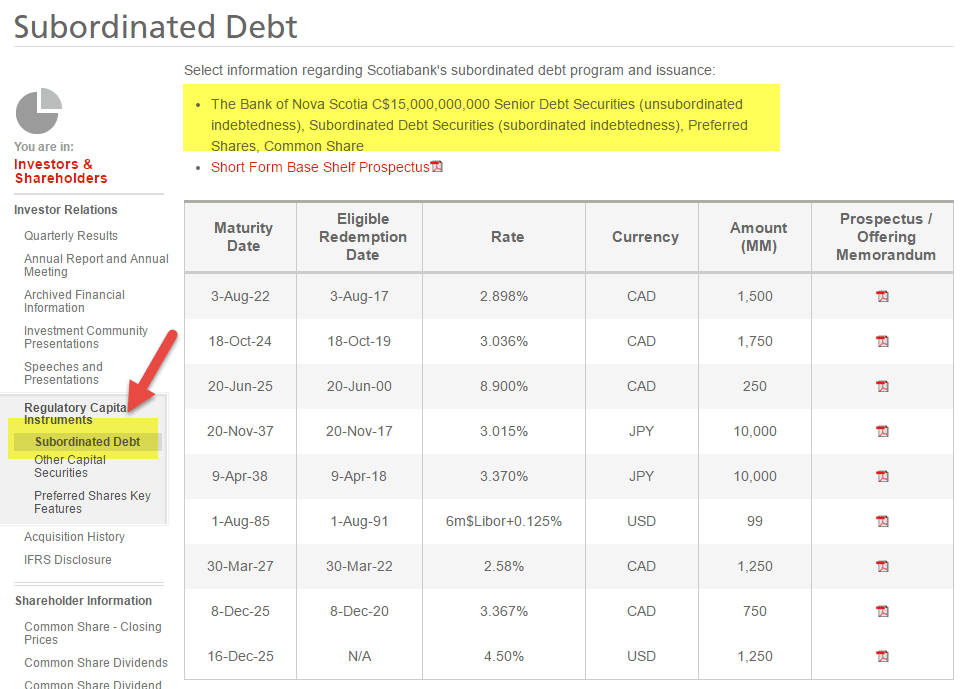 However, there’s one advantage.

Since subordinated bonds are a sort of debt, if a company defaults, the banks get the money for subordinated debts before the preferred and equity shareholders.

But still, it is better than the banks offer loans after a lot of due diligence and by looking into the cash flow, past years’ earnings, and the assets of the company. The banks should also look at important ratios like debt-equity ratio, net profit ratio, current and quick ratio, etc.

From the name, you can already say that the subordinated bond is the complete opposite of the unsubordinated debt.

But we need to know where the actual difference lies. Let’s have a look –

Let’s take a complete example of subordinated debt so that we can understand how it works.

Now Y Corporation has to be liquidated. Since G bond falls in the category of senior debt, it would be paid first before any other debt, preference shareholders, and equity shareholders. 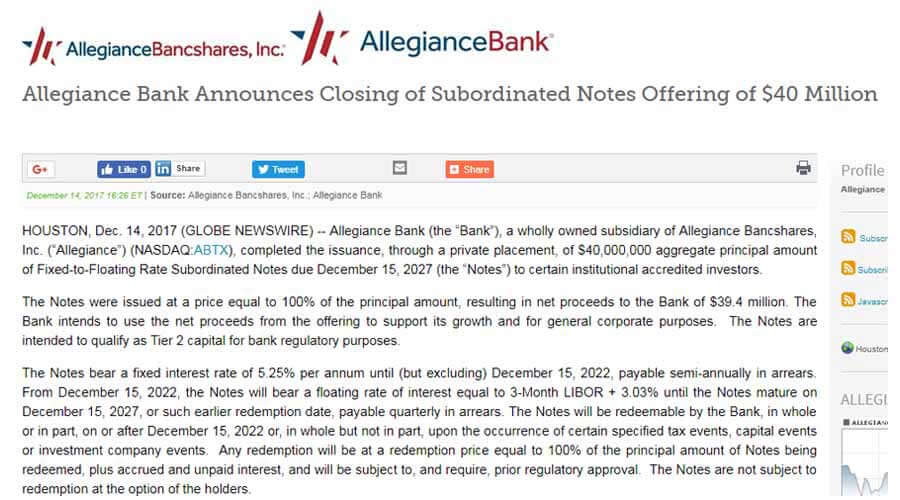 Also, please do have a look at this detailed guide on Subordination debt for more examples.

Why would one become a subordinated debt holder?

This particular question may lurk in your brain – why would someone /bank /financial institution/ promoter accept a subordinated arrangement of debt.

The answer is two-fold.

First of all, when a company feels that it needs more money in the form of capital, the company approaches the companies or banks that are in a cordial relationship with them. The business relationship is such that the approached companies can’t say ‘no’ to the former company.

And that’s why subordinated loan holders accept this arrangement, and it can only happen for large corporations.

This was the guide to Subordinated Debt, its definition, Subordinated debt examples, and differences from unsubordinated debt. You may also have a look at these following articles to enhance your skills in fixed income –