Collective Bargaining refers to the discussion and negotiation between the employer and the employees on the of terms of employment including the working environment, conditions of employment, shift length, work holidays, vacation time, sick leave, and health care benefits, as well as compensation based items like basic pay, overtime pay and retirement benefits. 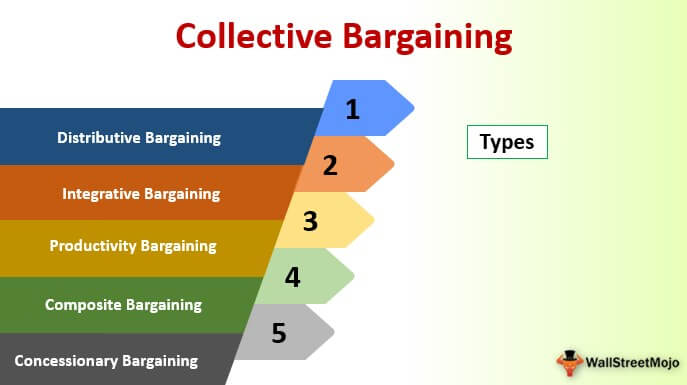 In collective bargaining, negotiations take place between the management of the employer and the labour union leaders, who represent the trade union workers. The negotiations result in what is called the collective bargaining agreement, which describes the rules of employment for a certain number of years. The labour union leaders are paid by the members of the union for representing the latter. Collective bargaining is very important because dissonance between employer and employees can result in various antagonistic events, such as labour strikes, lockouts etc.

In 1968, the players of the National Football League Players Association (NFLPA) went on a strike to pressurize the National Football League (NFL) team owners to increase minimum salaries and pension benefits offered to the players. Eventually, after 11 days of strike, a collective bargaining agreement was reached between NFLPA and NFL team owners, wherein the salaries of both rookie and veterans were increased along with the pension benefits.

In 2018, a 4-year collective bargaining agreement was reached between the United Steelworkers (USW) and United States Steel Corp (USSC). As per the agreement, each member will be given a signing bonus of $4,000, 14% wage hike over the next 4 years and increased pension benefits. It was the result of the pressure created by the union after years of stagnant pay growth as USSC suffered due to low steel prices. The agreement ensured that the employees’ share in the profit distribution increased.

It can be classified into five major types – 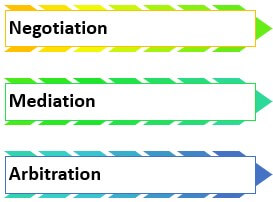 The importance of collective bargaining can be ascertained from the point of view of – management, trade union and government. 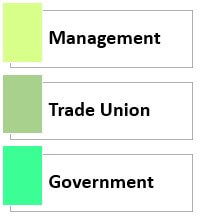 This has been a guide to What is Collective Bargaining & its Definition. Here we discuss how it works, objectives, types, importance along with advantages and disadvantages. You can learn more about from the following articles –