Fiscal deficit refers to a situation where the government’s expenditure exceeds its revenues that it would generate. In simple terms, Fiscal Deficit is nothing but the difference between total revenue and total expenditure of the government. It serves as an indication of the total borrowings that a government might require. 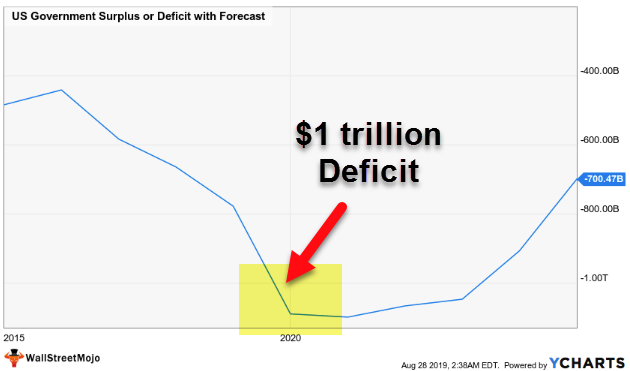 We note from the above graph that the fiscal deficit of US for 2019 is likely to exceed $1 trillion.

Suppose if one were to get a negative amount out of the equation, then we would consider it to be a budget surplus, where the revenue of the government would exceed its expenditure

Given below is a list of the UK government expenditure and receipts for the year 2010-11. 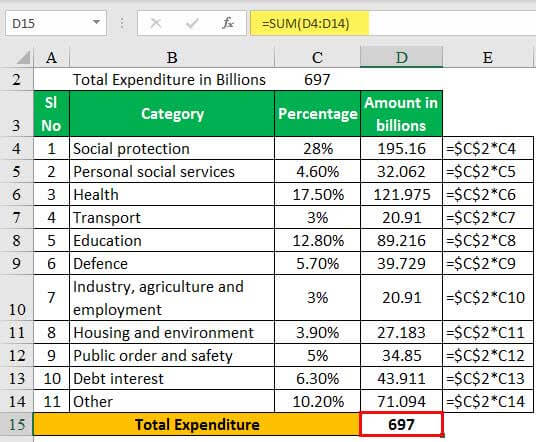 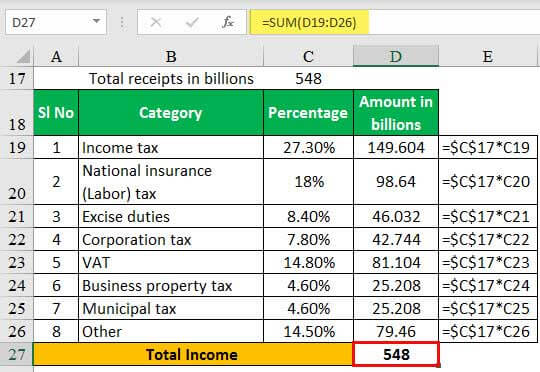 Here we can notice how the expenditure of the government has exceeded its receipts and has thereby lead the economy into fiscal deficit.

Though the fiscal deficit as supported by Keynesian theory helps in bringing the economy out of recession by using and channeling the funds borrowed, for productive infrastructural projects can help the economy slide out of recession by creating jobs for the people of the economy, it does certainly lag in some aspects. The additional borrowing that the governments usually resort as the means to take on fiscal deficit, may pile up as a certain humongous mountain of debt that may go to be eventually difficult to pay off. The government may be under the verge of default. These rising costs may further splurge inflation and other costs in the economy and go on to lower the standard of living of its citizens.

Just like how a knife when used properly in the hands of a surgeon may go on to give life; or take one, when in the hands of a thief, fiscal deficit too would be a blessing in disguise if the government exercises prudence in utilizing the borrowing in an efficient manner such that it would boost the economy and ensure it doesn’t fall into a debt spiral.

This has been a guide to what is Fiscal Deficit and its Meaning. Here we discuss formula to calculate the fiscal deficit example along with advantages and disadvantages. You can learn more about economics from the following articles –