What is a Trade Deficit?

Cause & Effect of Trade Deficit?

Cause: A trade deficit occurs when a country is not producing everything it needs a borrows from other countries to meet the nation’s needs. It also arises when companies manufacture in other countries.

Effects:  It raises the country’s standard of living, residents get wider access to a variety of goods and services at competitive prices. And, it also helps to minimize the threat of inflation since it creates at a lower price.

We will try to understand this term with the help of the example: 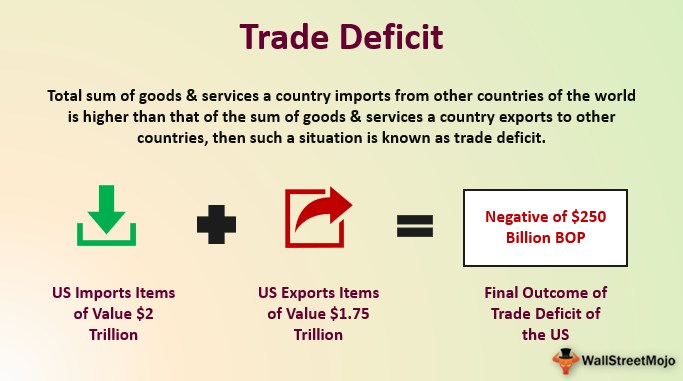 If we take historical data, the US had a trade deficit since 1976, while, China had a trade surplus in 1995. 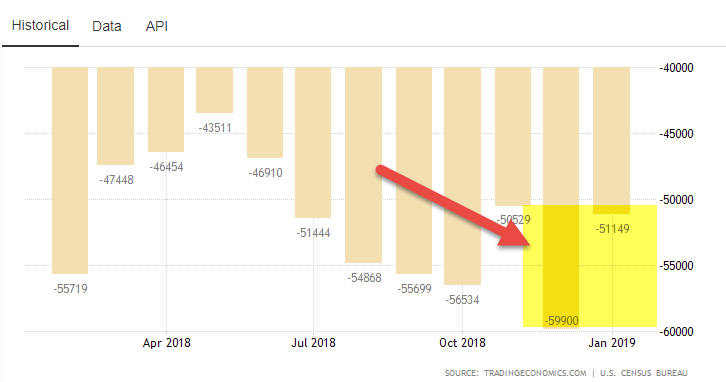 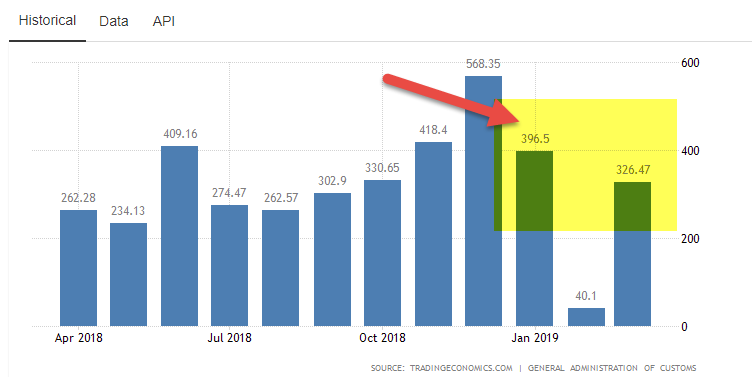 For the study of a country’s balance of trade, a trade surplus or trade deficit is not always sufficient, we need a final indicator of an economy’s health which can be considered during the study of the business cycle and other economic indicators.

Key Point Due to Trade Deficit

A trade deficit is not always detrimental, because it has a capability to re-correct itself over time. Import more from other countries decreases the prices of the consumer goods-producing inside the nation boundary which helps to control the inflation in the local economy. While an increase in imports also provides an abundance of opportunities to interact with diversity available to a nation’s residents. A fast-growing economy might import more, due to continuous expansion which creates an increase in demand. Consequently, a trade deficit shows the economy is growing continuously.

This has been a guide to what is Trade Deficit and its definition. Here we discussed the cause and effect of trade deficit along with practical examples. You can learn more about economics from the following articles –