What is Algorithmic Trading?

Algorithmic trading also referred to as Algo-trading, is a variant of automated trading that basically involves the usage of automated platforms and advanced tools of maths and computer programming to drive trading transactions in the financial markets. The system utilizes a mathematical model or algorithm or standardized instruction set that facilitate placing of buying or sell signal in the financial markets and hence facilitate trade without the involvement of humans. 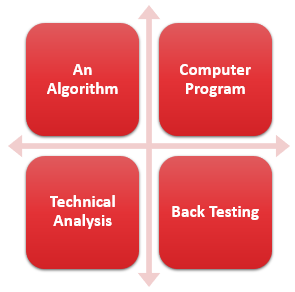 An algorithm can be defined as a set of instructions that perform certain repetitive functions. It can also be developed to cater to certain problem-solving situations. It helps in the easy facilitation of data processing and identification of trends.

The methods of technical analysis can be developed as an algorithm. They can, in turn, be transformed into a computer program that can then be deployed into the financial markets to automate the trading function. 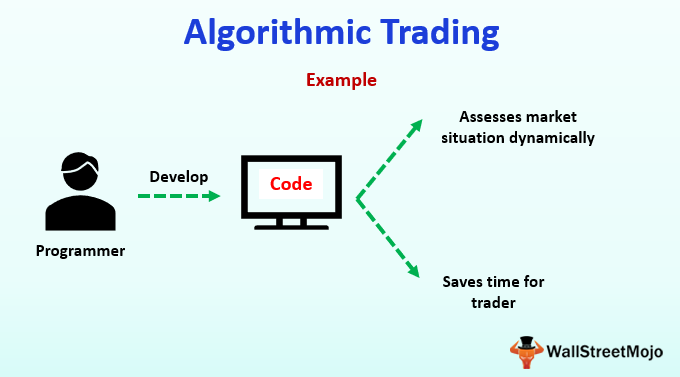 To monitor such trades, the regulatory authorities install circuit breakers at critical junctures. Hedge funds and institutional investors are the major users of the algorithm trading as it helps them a place and executes large trade orders very easily. They further help in devising trading strategies such as taking up long and short positions simultaneously to handle the lump sum amounts systematically and in a careful manner.