Column Letter to Number in Excel

Figuring out which row you are in is as easy as you like, but how do you tell which column you are in at the moment. Excel has 16384 columns in total, which are represented by alphabetic characters in excel. Suppose if you want to find the column CP how do you tell? 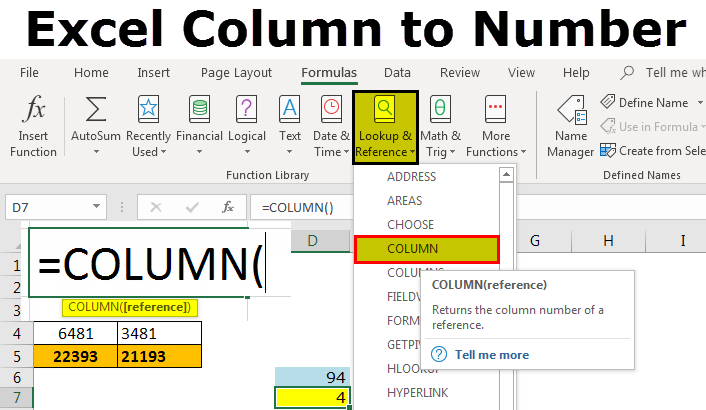 How to Find Column Number in Excel? (with Examples)

Get Current Column Number by using the COLUMN Function in Excel. 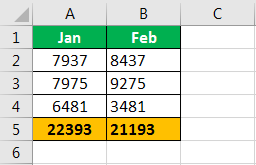 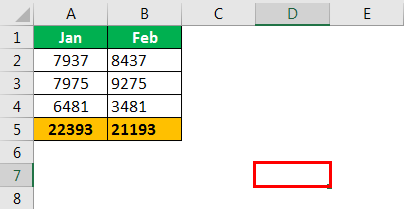 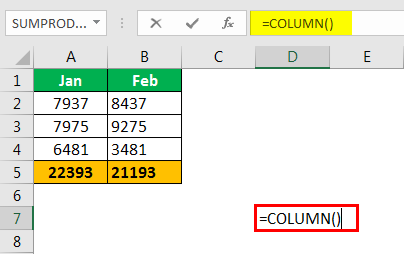 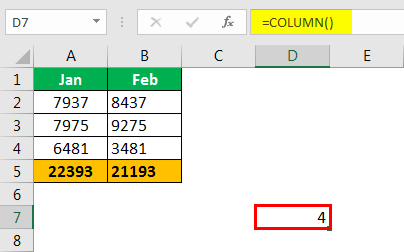 Getting the current column isn’t the toughest task at all. Let’s say if you want to know the column number of the cell CP5, how you get that column number. 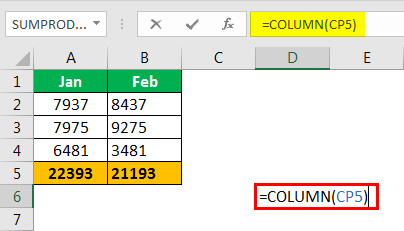 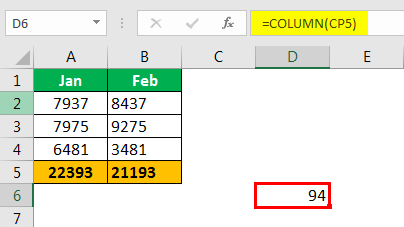 I have applied the COLUMN formula in cell D6 and passed the argument as CP5, i.e., cell reference of CP5 cell. Unlike normal cell reference, it will not return the value in the cell CP5; rather, it will return the column number of CP5.

Get How Many Columns are selected in the Range by Using COLUMNS Function in Excel.

Now we have learned how to get the current cells column number and specified cell column number in excel. How do you tell how many columns are selected in the range?

We have another built-in function called COLUMNS function in excel, which can return the number of columns selected in the formula range.

Assume you want to know how many columns are there from the range C5 toN5.

So totally, we have selected 12 columns in the range C5 toN5.

In this way, by using the COLUMN & COLUMNS function in Excel, we can get the two different kinds of results, which can help us in calculations or identify the exact column when we are dealing with huge datasets.

This is the usual spreadsheet structure we are familiar with. The cell reference is started by the Column alphabet and then followed by row numbers.

As we learned earlier in the article, to get the column number, we need to use the COLUMN function. How about changing the column headers from the alphabet to numbers just like our row headers, like the below image. 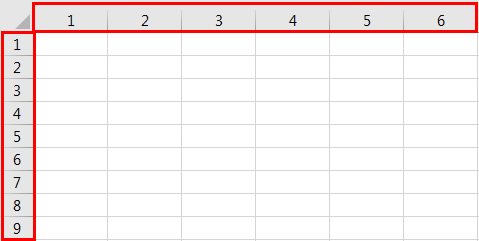 This is called ROW-COLUMN reference in excel. Now take a look at the below image and reference type.

Unlike our regular cell reference, here, reference starts with a Row number then followed by a column number, not an alphabet.

Follow the below steps to change it to the R1C1 Reference Style. 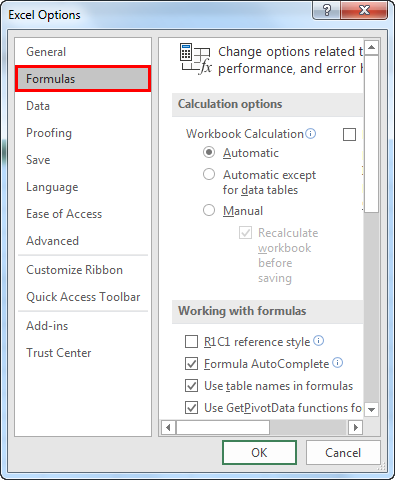 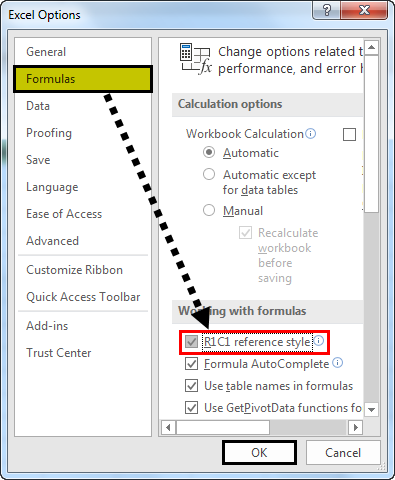 Once you click ok, then cells will change to R1C1 References, as shown above.

This has been a guide to Column Letter to Numbers in Excel. Here we discuss how to find column numbers in excel using the COLUMN and COLUMNS function. You may learn more about excel from the following articles –