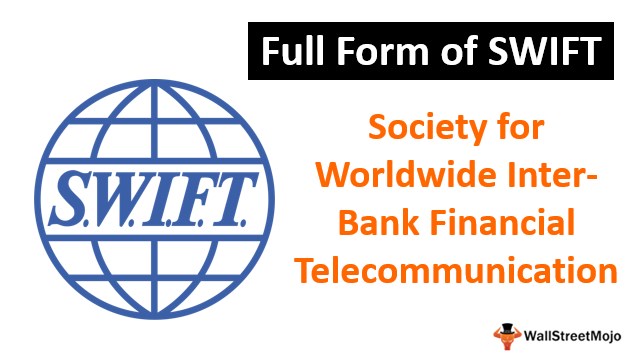 Whenever there is a banking transaction, SWIFT assigned a unified and standardized code to the financial institution entering into the transaction, which is either 8 digit code or the 11 digit code. The code has 3 interchangeable terms that include the swift code, the bank code, and the SWIFT ID or ISO Code. 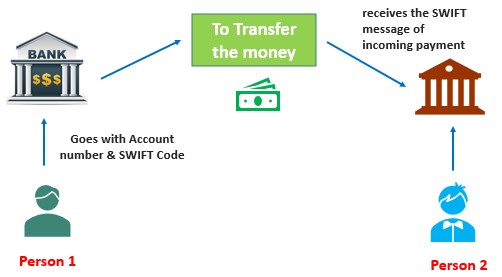 The importance of Society for World Wide Inter-Bank Financial Telecommunication is discussed as follows:

Difference between SWIFT and IBAN

The following are the differences between the SWIFT and the IBAN:

The society for worldwide interbank financial telecommunication is a well-developed system having its operating center in various countries with a membership of almost all the financial institutions. There is smooth functionality of sending SWIFT codes between the banks ensures that when the transactions are authorized to form the end customers, then only the payment is cleared and credited. Thus, SWIFT is a very successful platform for the quick as well as the smooth functioning of financial institutions, including banks that are established worldwide.

This has been a guide to the Full Form of SWIFT. Here we discuss functions and how does it work along with its importance. You may refer to the following articles to learn more about finance –