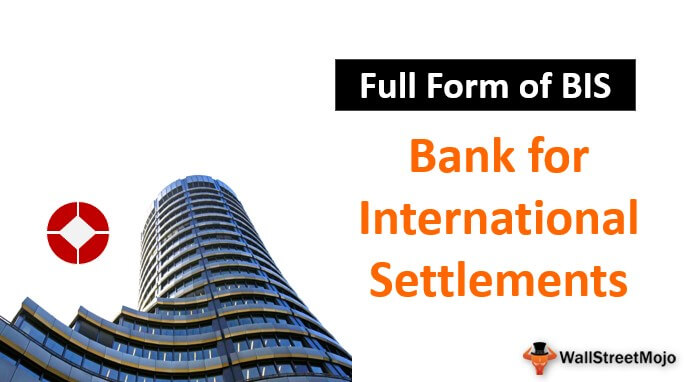 The different roles performed by the bank for international settlements are as follows:

How Does BIS Work?

The different functions performed by the bank for international settlements are as follows: 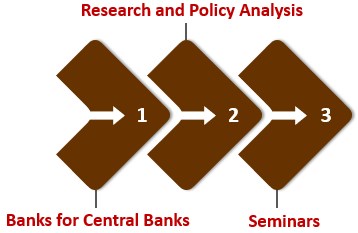 Wide ranges of financial services are provided by the Bank for International Settlements to the central banks and the other financial institutions. It can also be called as the lender of the last resort. It assists in the management of the foreign reserves, providing the liquidity to the banks as and when required by way of offering them buyback of the different instruments from them that are tradable in the market, providing emergency funding when required by the troubled nations, making foreign exchange transactions as well as gold transactions for or with the central banks, etc. Along with this, it helps in promoting monetary and financial stability as it acts as the trustee with respect to the international financial operations

The BIS also organizes various seminars with the focus on a focus on international financial issues.

BIS is the global center for the economy and the finances. It has always played a crucial role in the development of the global financial market. It acts as a stabilizing force that encourages financial stability and prosperity in the international platform in such a dynamic world. It is designed so that the independent body is not accountable as such to any of the national government.

This has been a guide to the Full Form of BIS (Bank for International Settlements) and its definition. Here we learn how does BIS work with its history, role, and functions. You may refer to the following articles to learn more about finance –