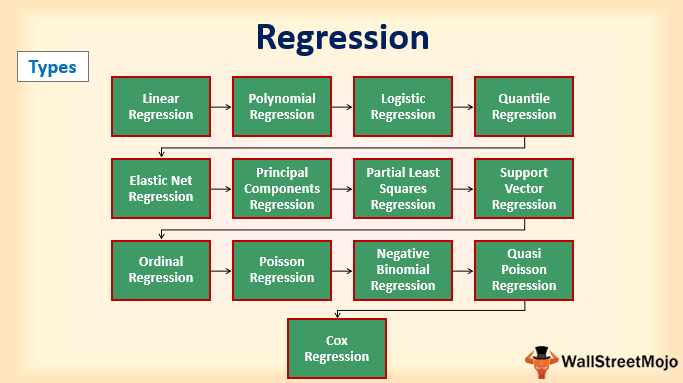 How to Interpret Regression Analysis?

This can be interpreted by assuming a simple scenario. Here we are taking the relationship between the prices of antique collection for auction and the duration of its age. The more an antique gets older the more the price it fetches. Assuming that we have set data for the last 50 items which had been auctioned we can predict what will be the future auction prices be based on the age of the item. Using this data we can build a regression equation.

The regression formula which can set up a relation between age and price is as follows:

Let us assume we need to establish a relationship between the sales which has happened and the amount spent on advertising related to a product.

We can observe generally that there is a positive relationship between the sales quantity and the amount spent on advertising.  Allying simple linear regression equation, we have got:

Suppose we get the value as

The predicted slope of 30, helps us draw a conclusion that the average sales increase $30 per year as the spend on advertisement increases.

In this method, the analysis is used to measure the relationship between single dependent factors and multiple independent variables.

This is an additive concept of linear regression and is primarily used when outliers and skewness are present in the data.

This is useful when one is handling very high correlated independent variables.

It is applicable to the prediction of ranked values. Basically, it is suitable when the dependent variable is ordinal in nature

This is applicable when the dependent variable has count data.

It comes more into use for analyzing time-to-event data.

Difference Between Regression and Correlation

This has been a guide to What is Regression & its Meaning. Here we discuss the difference between regression analysis and correlation along with types and examples. You can learn more about from the following articles –