What is Capital Accumulation?

The capital accumulation equation is defined as the difference of invested amount and the value on the date of calculation. Mathematically, it is represented as:

Capital Accumulation = Value on the Date of Calculation – Amount Invested

Suppose ABC Inc. has the following investments and their values as on the date of calculation of capital accumulation, which is as follows:

Now, in the above example, we have to calculate capital accumulation, which is as follows:

Total of the amount invested 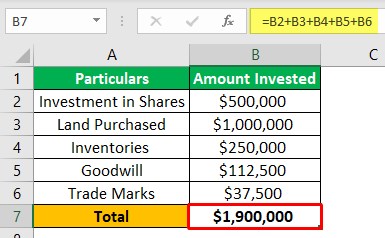 Total of the current value 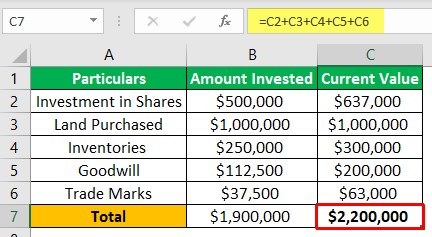 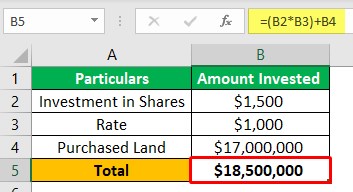 Why Is It Important?

This has been a guide to What is Capital Accumulation & its Definition. Here we discuss the equation to calculate the capital accumulation and why it is important along with rules and measures. You can learn more about from the following articles –