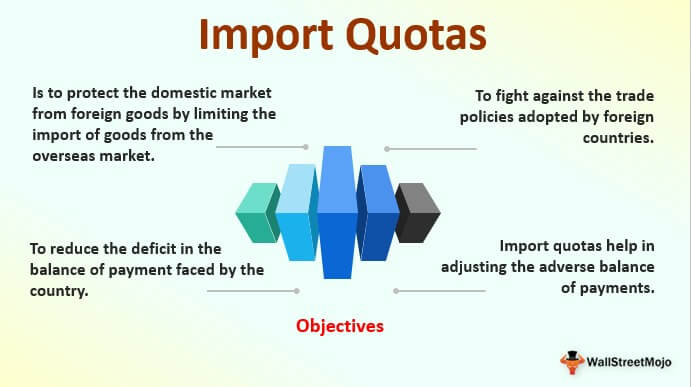 How Does Import Quotas Work?

It is a two-tier level quota system that combines features of both tariff and quotas under this system initial quota of a product is allowed to be imported at a lower rate. Once the quota is surpassed, goods may further be imported but at a higher tariff rate. 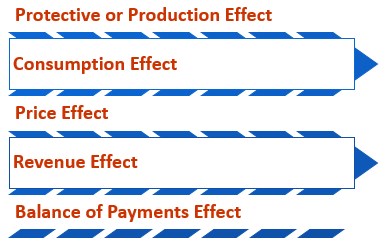 Import quotas can be said as the form of trade restrictions imposed with the objective of reducing the number of certain goods imported. Import quota helps in protecting the domestic market through generating local business of a country, these help in maintaining the equilibrium of the balance of payments and keeps in check the GDP of the country although it may put the nation at the risk of retaliation from foreign markets through high tariffs on exports.

This has been a guide to import quotas and its definition. Here we discuss objectives, types, examples, effects and how do import quotas work along with advantages and disadvantages. You may learn more about financing from the following articles –