Deal Origination also is known as the deal sourcing refers to the process which is used by the firms in order to source the investment prospects either by the means of gaining the knowledge present in the market or by the means of creating the deal for themselves using the connection with the involved parties.

What is Deal Origination?

In simple terms, Deal Origination is the sourcing of investment opportunities by Investment Banks, Private Equity, and Venture Capital Firms. 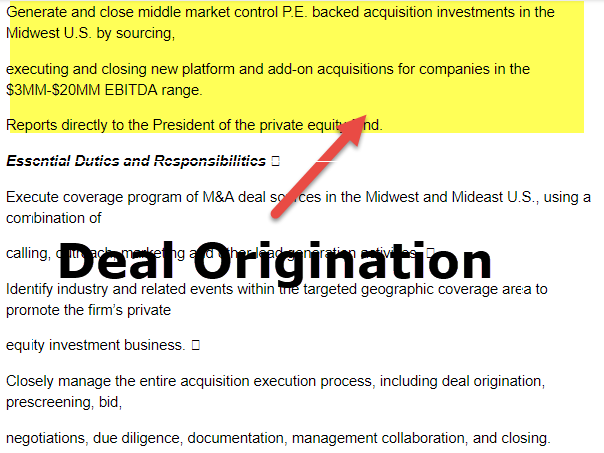 The success of this Deal Origination is fundamental and most important to the success and survival of an Investment Bank. It relies on the past success of these firms and their execution capability and reputation in the market. Deal Sourcing, although a time-consuming task but a necessary task for keeping a full pipeline of a steady flow of deals for these firms.

Some of the most popular Deal Origination strategies adopted by the firm include:

Under this strategy, firms employ a dedicated deal sourcing team that works on a full-time employment basis for the Investment Firms and includes experienced finance professionals who are having extensive knowledge of Deal Sourcing in markets and enjoys a wide network of contacts and a good reputation.

Deal Sourcing Specialists on Contract/Assignment Basis are specialized firms/Individuals who are freelance/specialized firms in this Origination whose main task is to work with Investment Banks in sourcing clients and are usually paid on an assignment basis and are not fully employed by the firm. Such Individuals/firms usually work with multiple clients and have a wide experience in Deal Sourcing. 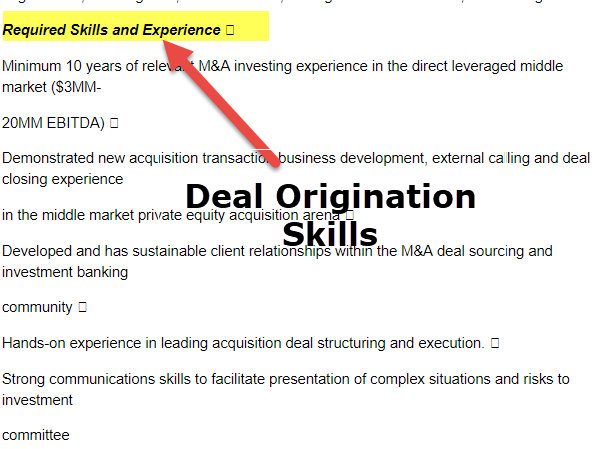 Under this approach, the investment firm makes use of its existing client network and reputation among the investor community to source new deals.

Under this approach, firms make use of financial technology companies to source deals through their platforms, which act as a matchmaker by facilitating Mergers and Amalgamations firms who are scouting for buy side and sell side opportunities.

Deal Sourcing is an important and indispensable function performed by finance professionals working in Investment Banks, Venture Capital firms, and Private Equity firms. It is the first step in creating a deal and involves generating deals to pitch to potential buyers.

Financial Technology companies such as Navatar, Dealsuite, etc., allows business owners, advisors, private equity firms, and strategic buyers to post their mid-market sell-side listing and buy-side mandates through the use of their sophisticated technology platforms, which make use of the advanced algorithm in connecting the right parties. Using these advanced algorithms, companies can specify their target industry, transaction size, location preference, and industry criteria, etc. Thus, thereby substantially reducing the time taken in the Deal Origination process. It also improves the conversion rate through the automation of processes.

This has been a guide to what is Deal Origination. Here we discuss the most popular deal origination strategies, skills involved in this deal origination job, and approaches to deal sourcing. You may learn more about Investment Banking from the following articles –