If you are a movie buff and your profession is all about Investment Banking or you are an aspiring finance student and want to just pep up yourself then we have the just the right list for you. 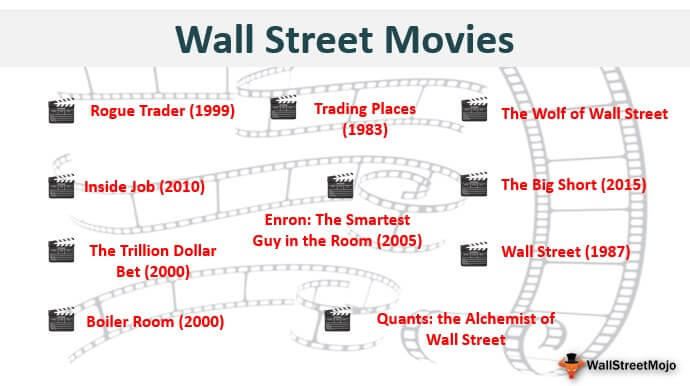 We have handpicked 10 best Wall Street movies that you must watch.

A 1999 film directed and written by James Dearden revolves around the true story of Nick Leeson who caused the famous downfall of the Barings Bank which was one of the most distinguished financial institutions in England. The movie depicts the depth of emotional aspects of trading and there is a lot to learn from it. The Rogue Trader shows how the desire to earn more money and fear of losing it blurs your judgment of the situations and people. The movie is considered as one of the cautionary tales in the banking sector. A must watch a film for those who dream about making millions in the banking industry.

The 1983 comedy movie was directed by John Landis and the lead role was played by Eddie Murphy. Considered to be the best movie of the 1980s in the comedy genre, Trading Places tells us how one man’s fall from Wall Street is a blessing in disguise for another man. The movie is particularly famous for Eddie Murphy’s comedy dialogues while he describes his future and the ups and downs of the trade market. The movie was inspired by Mark Twain’s novel The Prince and the Pauper.

The iconic Wall Street movie which is considered as one of the marvels of financial cinema was directed by Oliver Stone. The famous character of Gordon Gekko played by Michael Douglas instantly became famous among the people working on Wall Street. Michael Douglas won the Academy Award for the best actor because of this movie. This movie is still considered to be an inspiring movie for those who want to pursue a career in Investment Banking and stockbroking.

Boiler Room was released in 2000 and is based on the life of Seth Davis whose role is played by Giovanni Ribisi. After trying his luck at running an unlicensed casino in his apartment, he joins a suburban brokerage firm where he discovers the evil side of stockbroking. Many stockbrokers were interviewed by Ben Younger, the director of the film, before writing the screenplay.

The Trillion Dollar Bet is a NOVA documentary film that revolves around the rise and fall of hedge fund long term capital management in the time period of 1994-1998. This film delves into the world of the financial market and closely shows how events impact the market in a way that can be never be incorporated into any mathematical model. The film will be of interest to people wanting to further their knowledge of the stock markets, finance, economics and investing.

The movie revolves around the collapse of Houston energy and Commodities Company, which shut down after causing one of the biggest accounting frauds in history. The movie also has excerpts from the interviews with the journalists Bethany McLean and Peter Elkind and also the interviews of the former employees, executives and stock analysts of Enron which were along with the company during its journey from 1985 till it was declared bankrupt in 2001.

#7 – Quants: the Alchemist of Wall Street

Quants are the math wizards and computer programmers in the engine room of our global financial system who designed the financial products that almost crashed Wall Street. The movie is an independent documentary about the role of a Quant and how he functions. The effects of greed and fear are closely described in this movie. The limits of mathematical modeling in the context of stock broking are described perfectly in this documentary. The movie is those who try the practical approach towards the ups and downs of the share market. 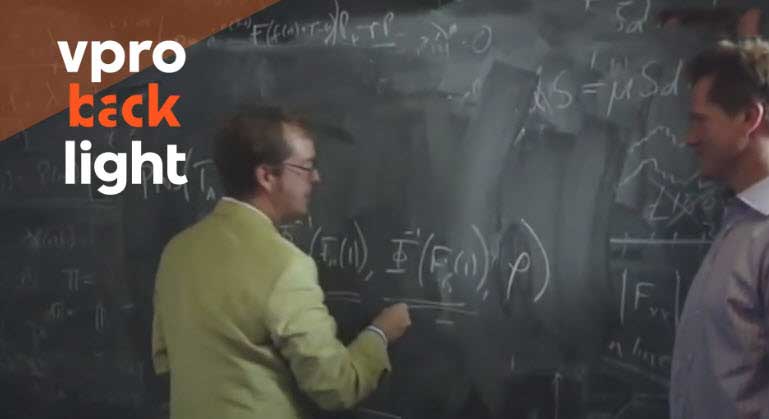 Directed and produced by Charles Ferguson, this film describes the chain of events that brought upon us the global financial crisis of 2008 in which many people were forced to lose their jobs and homes and is considered as the worst recession since the Great Depression of the 1930s. The documentary features interviews from key financial experts, politicians, journalists, and academics. Notable Hollywood actor Matt Damon lends his voice to narrate the incidents happening in the documentary. The film is critical of Wall Street executives, credit agencies and especially regulatory agencies for the crisis.

Another movie based on the financial crisis of 2007-2008. The Big Short is a tragicomic drama movie directed by Adam McKay. The movie tells a dramatic tale of the financial crisis while mocking the corrupt politicians and banks. McKay combines goofy comedy with moments of caustic satire. The film is adapted from the

One of the famous finance movies of all time, The Wolf of Wall Street is directed by Martin Scorsese. It is based on the memoirs of crooked broker Jordan Belfort who during the 1980s and 90s enjoyed unlimited amounts of sports cars, drugs, and prostitutes paid for by millions of dupes and dopes buying his fraudulently inflated stocks. The character of Belfort is played by the remarkable actor Leonardo DiCaprio.  If you aim to win the world, own luxury cars and want to be a multimillionaire then this is the movie for you, describing perfectly the life you want to live except drugs and debauchery. 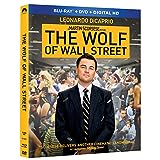 We hope you enjoy and learn from these Wall Street Movies :D