A partial Income statement is generally prepared by the company when there are certain or uncertain changes that affect the company’s financial performance and is reported for only a part of the accounting period. Normally, we prepare an income statement for a single month or for a year. However, a partial income statement can be prepared for specific dates like from October 2, 2018, to October 29, 2018. 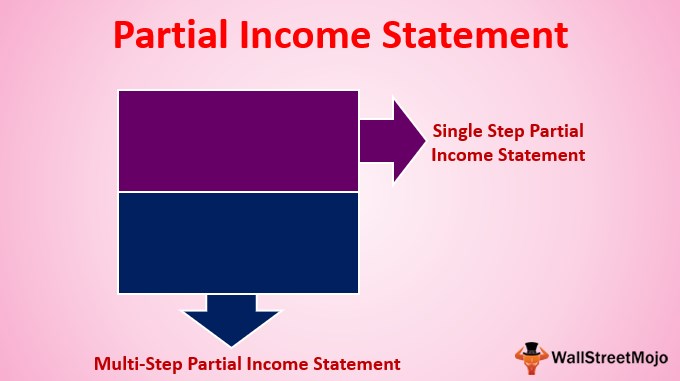 Let’s understand this concept with the help of an example-

Here, Partial Income Statement will be-

As we can see, this income statement is only reporting information related to discontinued operations. Similarly, we can prepare partial income for the cost of goods sold, gross profit, or other components of an income statement. 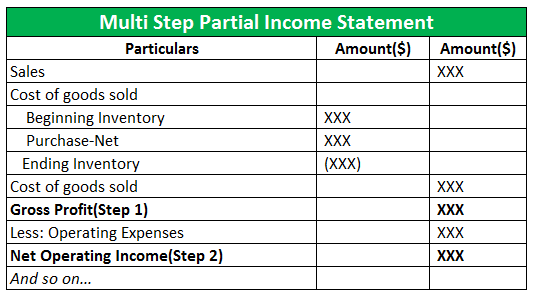 Here are some bullet points to understand partial income statement-