Suppose we have the following information on XYZ Ltd. 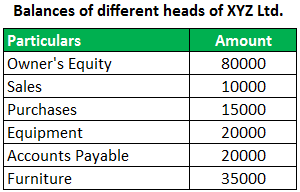 Solution: We need to put respective balances in a suitable debit or credit head. 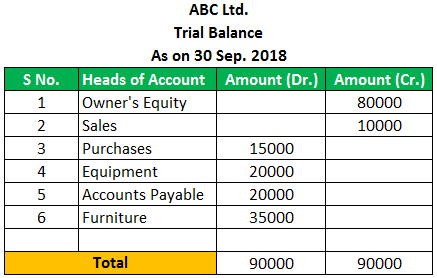 Flow chart showing the different financial transaction in an organization and steps where general ledger and Trial balance come into the picture: 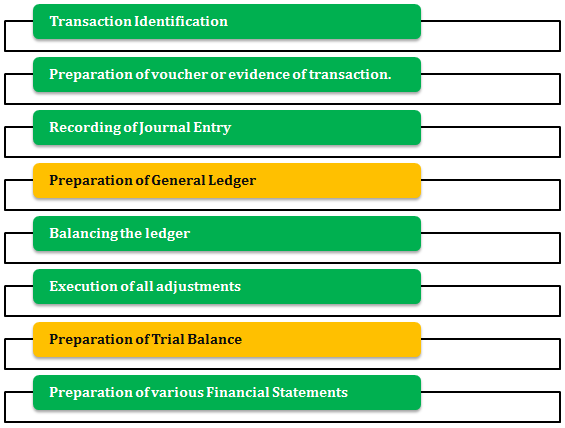 Although both are important accounting cycle, there are many differences between them. They both have their respective importance and timing in the business cycle. We can say in brief a general ledger is an account wise summary of all monetary transactions. In contrast, a trial balance is the debit and credit balance of such ledger accounts.

It is essential to understand the difference between the general ledger and trial balance accurately since both represent crucial steps in the preparation of year-end financial statements like Balance sheets.

This article has been a guide to General Ledger vs. Trial Balance. Here we discuss the top differences between the general ledger and trial balance along with infographics and comparison table. You may also have a look at the following articles –