The full form of GRN is Goods Received Note. The GRN refers to the business document which is filled by the customer at the time of receipt of the goods from the seller in order to confirm the receipt of all the goods as agreed between the parties involved and its is often compared with the purchase order (PO) before issuing the payment to the seller of the goods.

One of the important features of goods receipt note is that, where the goods are transported to the store, the store manager takes this document as proof as to whether the goods are as per the required quantity, whether the required quantity as written in the note is actually received or not. Hence the goods receipt note also becomes proof and becomes the audit trail. 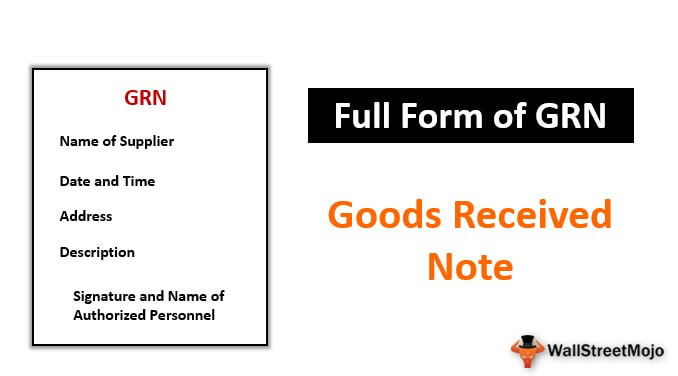 What is to be Included in Goods Received Note? 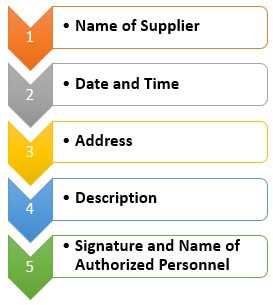 The following is the process of GRN:

The following are the differences between Goods Received Note and Goods Dispatch Note:

The following are the benefits of the goods received a note:

GRN is the abbreviation used for goods received the note. As the name implies, goods received note is the note of the confirmation of the receipt of the goods by the customer or the buyer from the seller which is filled by the buyer at the point when the goods are actually received. It is an official legal document and can be accepted as proof in the court of law.

This has been a guide to the Full Form of GRN and its definition. Here we discuss the process of Goods Received Note along with its features, importance, and differences. You may refer to the following articles to learn more about finance –